MAKES ALL THE DIFFERENCE

Legum Consultants is a Law Firm which provides legal services and conduct cases across the Supreme Court of India, Delhi High court, NCDRC, SCDRC, NGT, AFT, CAT, NCLAT, TMC and all other Commissions and Tribunals as well as all other subordinate courts of Delhi.

Cases from Armed Forces GCM, SCM, non-payment of retirement or promotional benefits, non-providing of bonafide entitlements etc. are very common. We are handling all types of such cases of Army, Air Force, Navy, BSF, CISF, and other internal and external defence personnels to their appropriate forums.

• PIL for SPEEDY JUSTICE system before Supreme Court of India.

• PIL for replacement of Gandhi by our National Emblem on Indian Currency.

• PIL against ‘Kon Banega Crorepati’ TV Serial as it was gambling.

• PIL against Municipal Corporation for cleanliness of the Delhi city.

• PIL against Municipal Corporation against water logging in the city.

• PIL for speedy trial and improvement of judicial system

• PIL against using obscene materials in print and audio-visual media.

• PIL for removing illegal encroachments on pavements and roadsides in Delhi.

• PIL for installation of cameras on Roads, traffics and monitoring in Delhi roads.

• PIL for improvement in RTI Act. 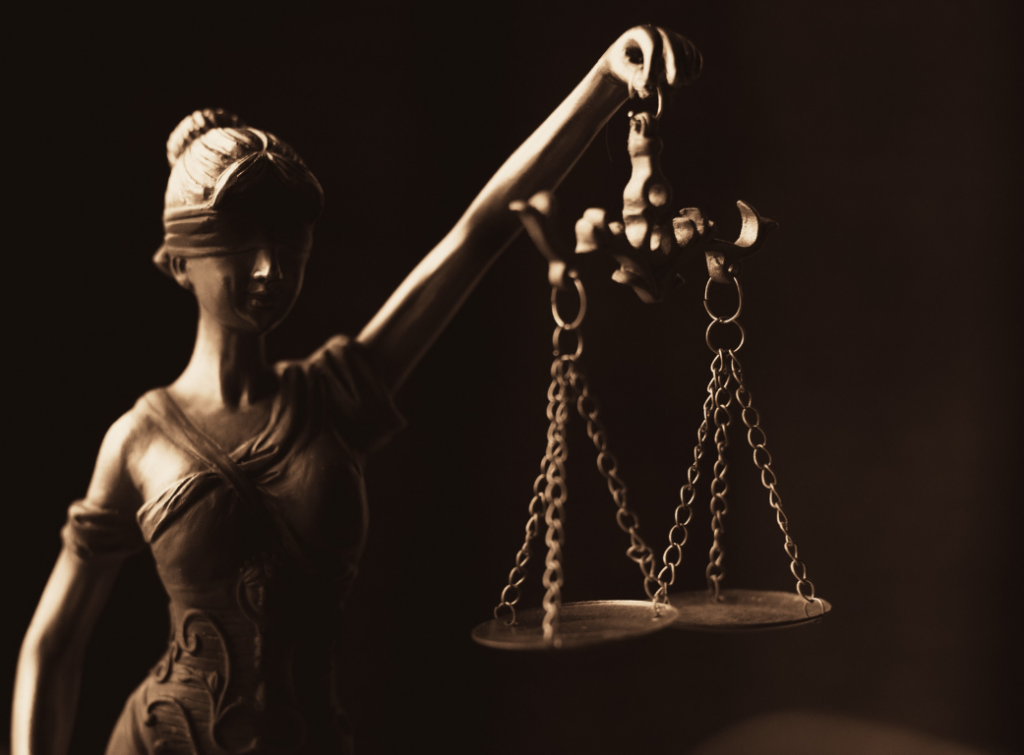 Legum Consultants is a 30 year old law firm with full service in Indian Criminal and Civil consultancy. We are recognised as one of the finest law firms with PAN India availability and headquartered in Delhi and London.
We value commitment, honesty, dedication, equality, integrity, transparency, and accountability

Mr. Asit Kumar Roy, M.A., LL.B., PG DPM, D.Te., is founder and Legal Head of this Law Firm, He is a senior member of the Supreme Court Bar Association and Delhi High Court Bar and practicing advocate since 1992. During his 27 years of regular practice in The Supreme Court of India and several High Courts, commissions, tribunals, and forums. Most of the cases are regularly published in leading Newspapers and telecasts such as News/short programs in Television channels

An Advocate at our firm since 1995. Vastly experienced in all legal matters and court procedures

Contact us now for free advice required to resolve your legal problems.